Shi & Amit both have a very special heritage and are much bonded to their own family of origin.  Therefore they wanted to incorporate a lot of traditions in their wedding, to make it more unique and to let everyone partecipate and not feeling left out.

On the first day celebrations started, at Belmond Hotel Caruso, with an informal Chinese tea welcome ceremony in the early afternoon.  The bride has Chinese heritage from her dad side so she decided to honor this tradition. The tea ceremony is one of the most significant events in a Chinese wedding. It includes very formal introductions of the bride and groom and shows respect to their families. Both bride and groom are expected to serve tea in a gaiwan, or teapot, to both sides of the parents, representing an important moment in which members of both families become relatives of each other.

The celebrations continued later in the afternoon with a Ganesh Puja Wedding Ceremony, at Torre Normanna, where the guests arrived all together with two private buses.

During the Indian blessing the couple was surrounded by friends and family. The bridal party offered sparkling bangles as a favor to all the ladies, as well as bindi set to be used the day after, during the Hindu ceremony.

The Ganesh Puja Wedding Ceremony made by the two priests included many ceremonies and lasted almost until sunset, and was followed by the welcome buffet dinner in the terrace on the spectacular tower, that is located on a cliff, overlooking the blue sea.

The guests enjoyed Italian food and drinks, as well as the view. It was a great time to get together, and some speeches were spoken as well.

The bride and all the ladies were honoring Indian tradition with the Mehndi, having their hands and feet painted with fabulous henné designs. In Indian weddings emphasis is given to customs and rituals and this reflects also in tthe Mehndi tradition. Mehndi ceremony became such an essential part in Indian celebrations also because Mehndi is one of the sixteen adornments of the bride and her beauty is considered incomplete without it.

Our bride was stunning on her own, but the mixture between her Western features, with a subtle Eastern hint, mixed with the Mehndi and sari was exceptional.

Lemons were the theme of the centerpieces. The bride and groom also wanted to offer to their guests a limoncello favor, customized with a tag, that we bet everyone enjoyed.

Take a look at the pictures by the talented Todd Pickney to witness the atmosphere of this  Ganesh Puja Wedding Ceremony and the following reception. 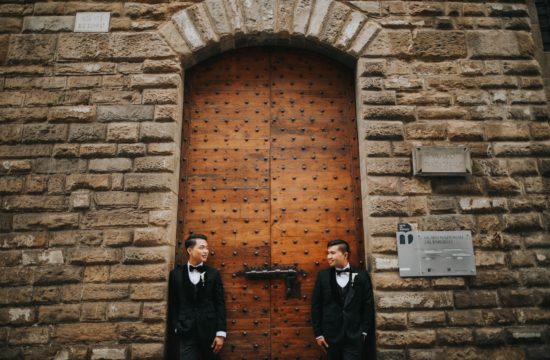 A stylish same-sex wedding in Italy 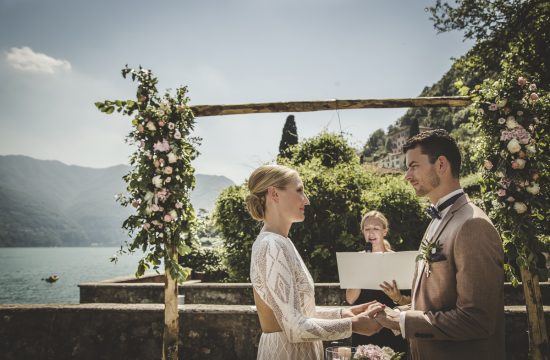 A Destination Wedding in Lake Como 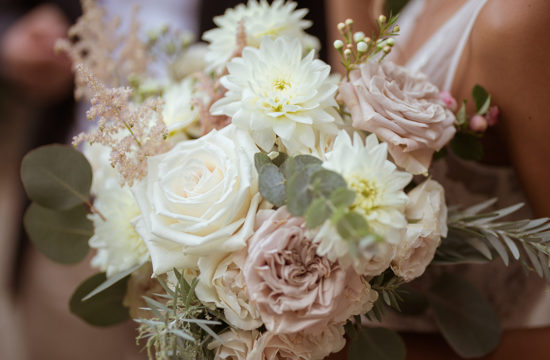